THE INSTITUTE – AN OVERVIEW

ICAR-National Institute of Natural Fibre Engineering and Technology is a premier institute under Indian Council of Agricultural Research, New Delhi and dedicated to the cause of jute and allied fibres leading to the diversified use and industrial growth.

In 1936, the government of India, on recommendation of the Royal Commission on Agriculture, constituted the Indian central jute committee. In the same year the committee took necessary steps to set up Jute Technological Research Laboratories (JTRL) in Calcutta. A beginning was made in May 1938, when a small nucleus research staff of the laboratory commenced work at the Alipore Test House. JTRL was officially opened on 3rd January 1939, by the Viceroy and Governor General of India, Lord Linlithgow. Mr. C. R. Nodder was appointed the first Director of the institute. With the expansion of activities of the institute, the administrative control of the institute was centralized and went over to the Indian Council of Agricultural Research, New Delhi in 1965. During the long period of seven decades, the institute has flourished with multifarious disciplines and carved a niche as a center of excellence on research of Jute and Allied Fibre Technology catering to entrepreneurs and industry. 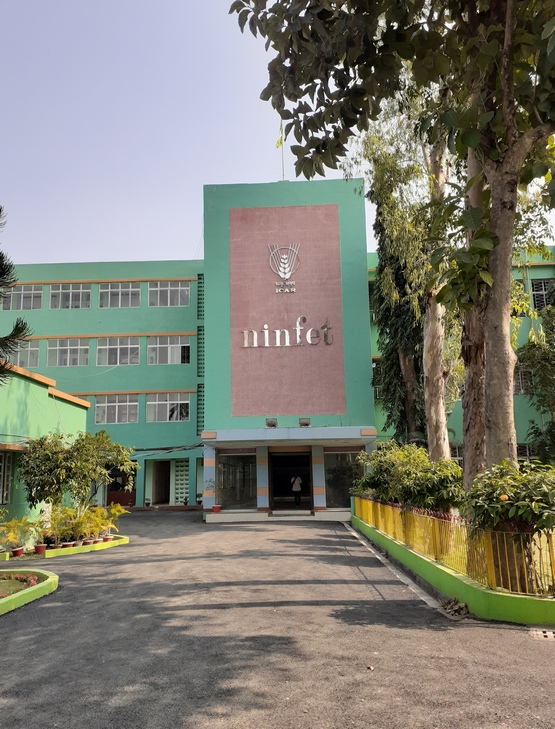 The institute is located on southern fringe of Kolkata city, West Bengal, India, at 12, Regent Park near to Ranikuthi, Tollygunge. 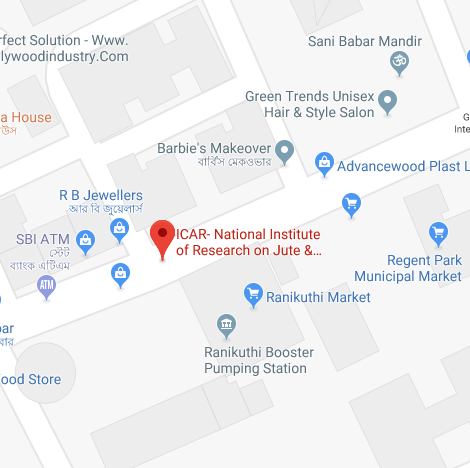 The institute functions under the Director who is responsible for all matters related to institute including day to day function, liaison with ICAR and other institutes and government bodies. He also supervises the research divisions as well as service sections and coordinates with various committees. The general management comprises Institute Management Committee (IMC), Institute Joint Council (IJC) and Grievance Cell (GC) while the research is monitored by Research Advisory Committee (RAC) and Institute Research Committee (IRC). There are four research divisions and five sections / cell besides finance and administrative departments. 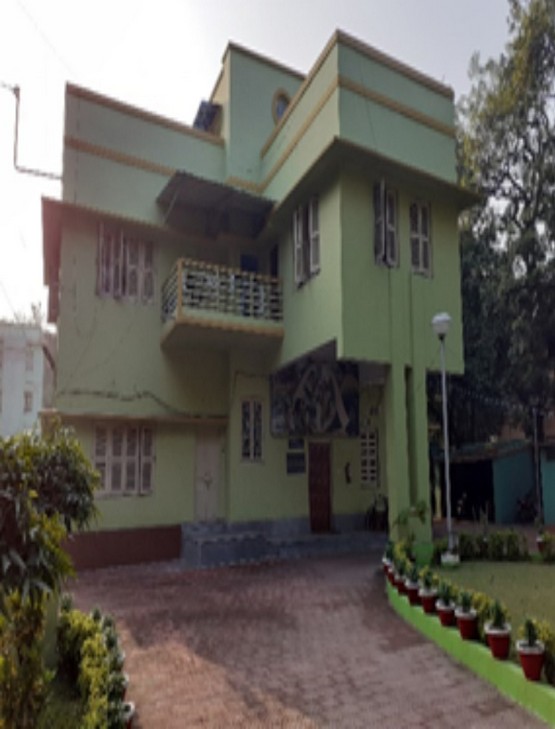 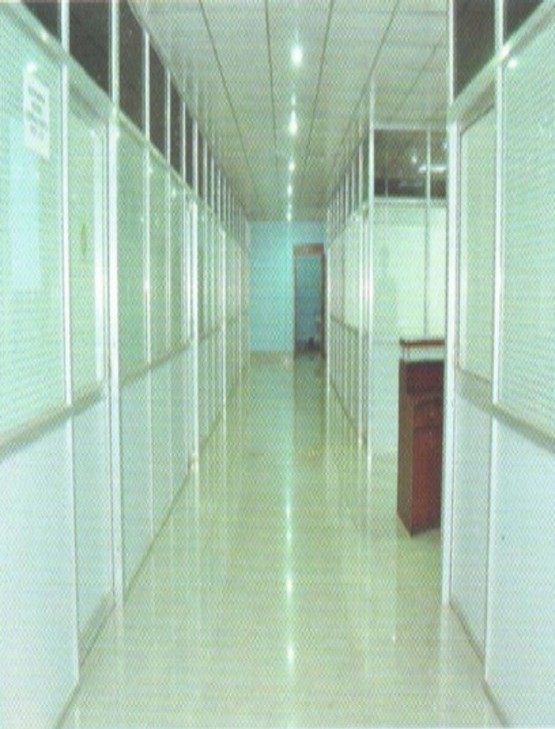